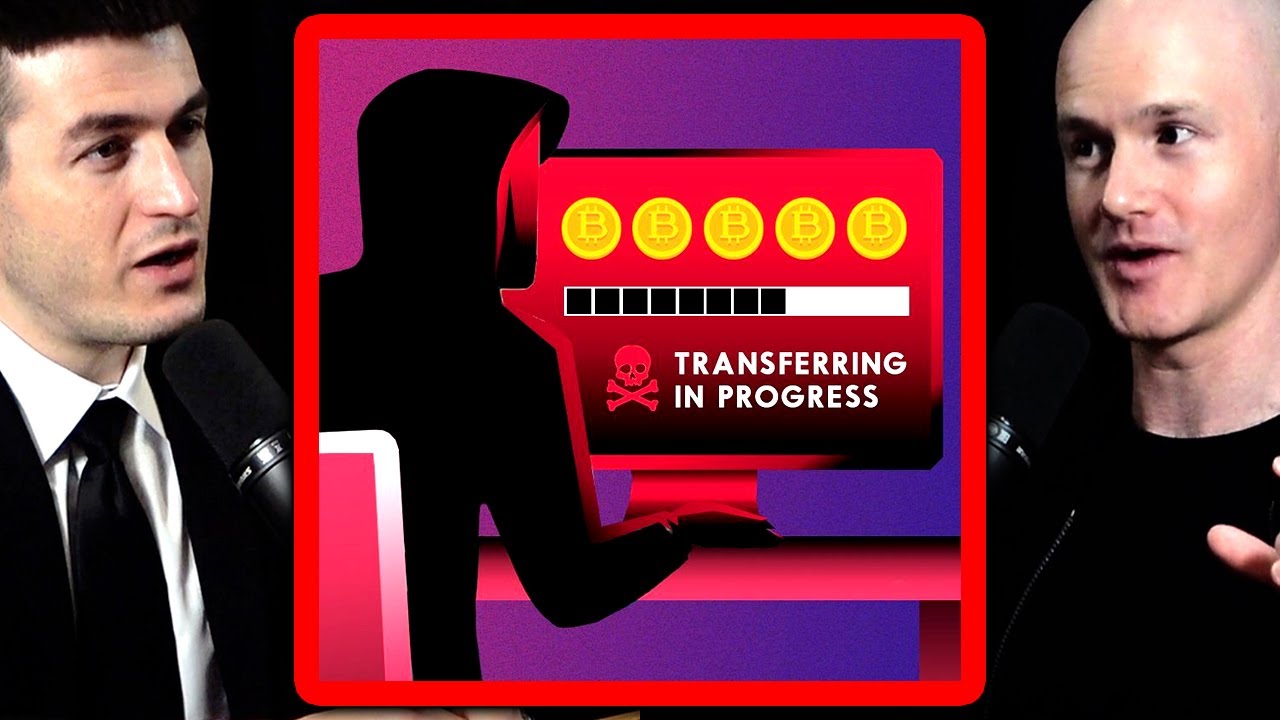 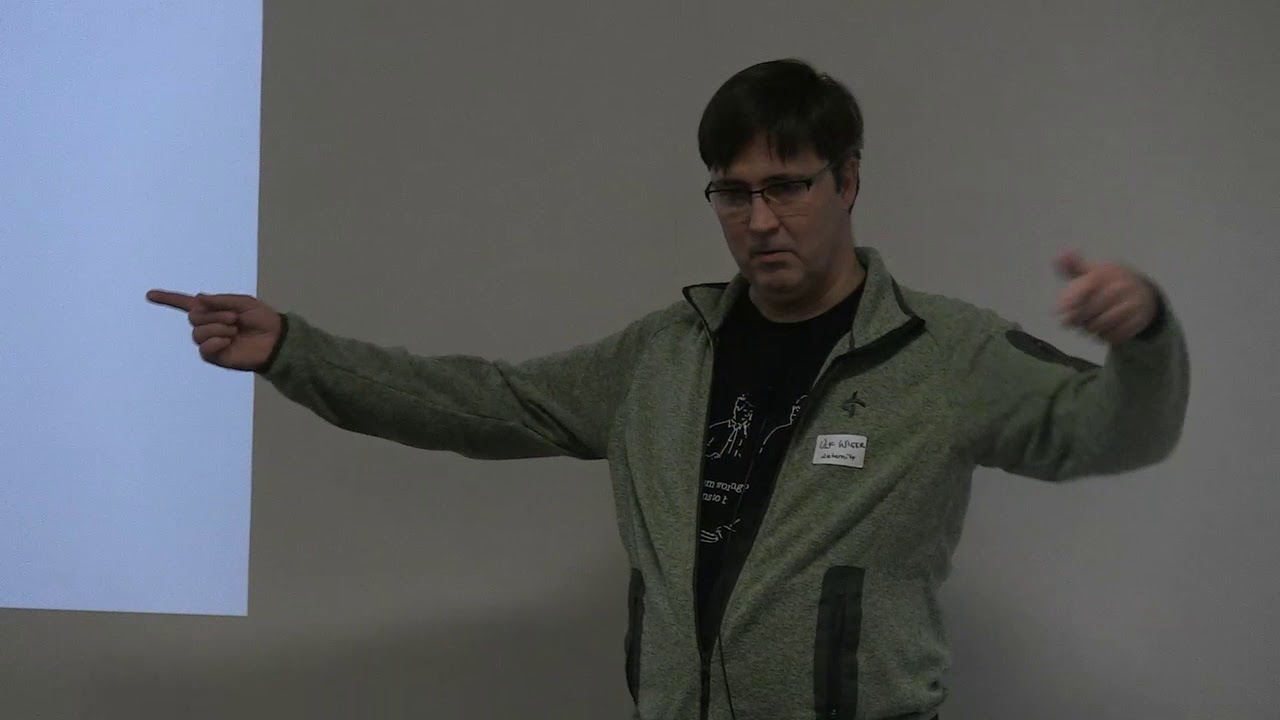 Ulf Wiger became one of the first commercial users of Erlang when he bought a license in 1993. In 1996, he joined Ericsson and became Chief Designer of the AXD 301 development, arguably the most complex system ever built in Erlang. In recent years, Ulf has been involved in products based on the AXD 301 architecture and has been an active member of the Open Source Erlang community. In February 2009 he became CTO of Erlang Solutions. He is currently working on the æternity Blockchain.