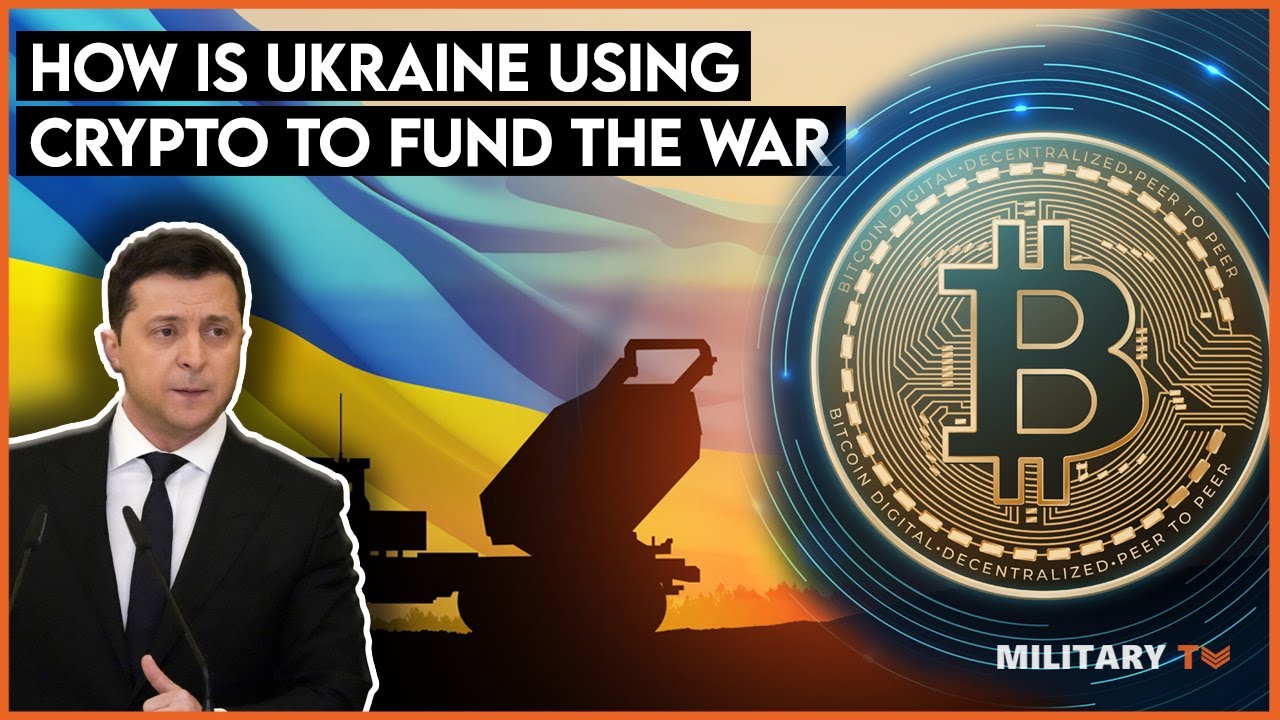 Bitcoin use in military operations has been rising since Ukrainian Army received bitcoin donations after Moscow started a large-scale operation against Ukraine in February 2022. According to new statistics from blockchain analytics startup Elliptic, within a 12-hour period there was approximately $400,000 in bitcoin contributed to Come Back Alive, a Ukrainian nonprofit group that supports the armed forces. Elliptic reported that the crypto donations reached hundreds of thousands of dollars and has been poured into Ukrainian NGOs and volunteer organizations attempting to counter Russian invasion. So, how does bitcoin benefit the military operations?
It has been realized that volunteer groups have historically supplemented the work of Ukraine’s military by providing additional resources and manpower. For instance, when pro-Russian Ukrainian President Viktor Yanukovych was deposed in 2014, volunteers stepped up to assist protesters.