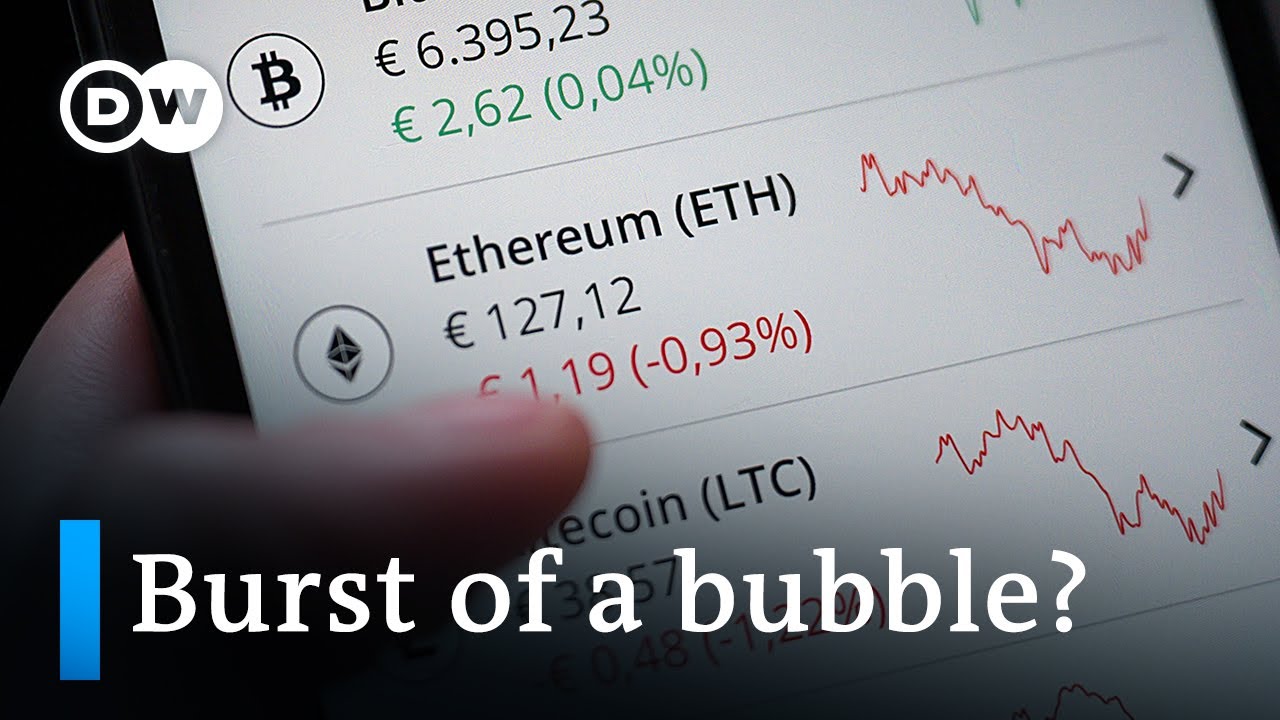 Some cryptocurrency billionaires have lost over half their wealth over the last weeks as skittish investors pull their cash out of the notoriously risky asset. A sell-off wiped out more than $200 billion (€192 billion) from the cryptocurrency market in 24 hours alone as of Thursday, according to price-tracking website CoinMarketCap. But the wealthy aren’t the only ones at risk.

The latest slump was driven in large by peculiar behavior from so-called stablecoins. Stablecoins are meant to hold a strong peg to an external asset, like gold or the US dollar. This makes them less price-volatile than other cryptocurrencies, like bitcoin, the world’s most popular cryptocurrency, known for its big risk and big rewards. Backing by an external asset or an algorithm that controls the coin’s supply keeps a stablecoin’s price, well, stable.

Until it doesn’t, that is. The promise behind TerraUSD, also known as UST, the world’s third-largest stablecoin, was that it would always maintain parity with the US dollar.

At the time of publication, the coin’s value has completely collapsed. This happened after massive withdrawals from Terra ignited fears of an imminent collapse, causing even more traders to pull out. The world’s largest stablecoin, tether. also briefly became unpegged, its price falling to less than $1 US.

Bitcoin has also fallen below the ever important $30,000 mark, nearly hitting $25,000 on Thursday, a price it hasn’t seen in 16 months. Over that time period, the world watched as electric carmaker Tesla added $1.5 billion worth of bitcoin to its balance sheet and the countries of El Salvador and the Central African Republic made the cryptocurrency into a form of legal tender. Companies like Starbucks and PayPal began accepting it as payment.

These moves helped legitimize bitcoin and the cryptocurrency market as a whole, which saw major gains over the course of the pandemic. The cryptocurrency hit a high of $68,000 in November 2021.

The explosion in the cryptoworld this week and the gradual decline leading up to it now have many talking about a potential “cryptowinter” setting in. According to the Financial Times, the global digital assets market has lost half of its value since its peak in November of last year.